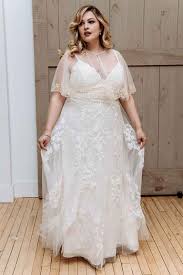 Since getting hitched five years ago, I’ve packed 25 pounds onto my 5’3″ frame, reaching 165 pounds and trading my size 8s for 12s.

I never thought I’d really “let myself go” (my blood boils at that phrase), but I have lost touch with my old self. Since getting married, I’ve exercised less and drank more — mostly to soothe the demands of my job, but also to hush the bouts of thunderous monotony that come with marriage. Kill a bottle of wine with dinner a few times a week and the calories add up.

My jeans and shirts had become increasingly snugger, but it wasn’t until the zipper on my favorite dress wouldn’t budge that I was forced to confront my new size. I was mortified, especially when I saw a slab of back fat in the mirror.