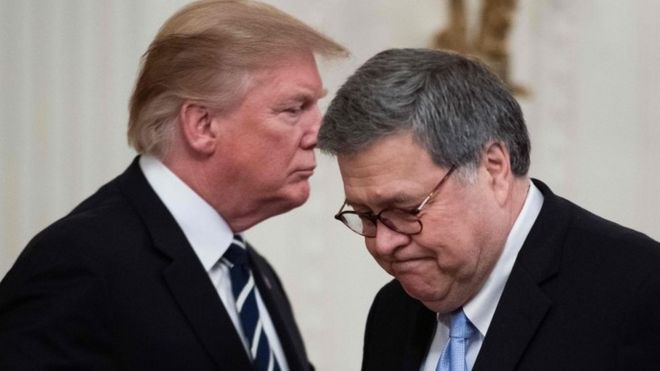 Don and Bill went up the hill

To get some Dirt on Mueller

Don fell down and is losing his crown

Will Bill be tumbling after ?