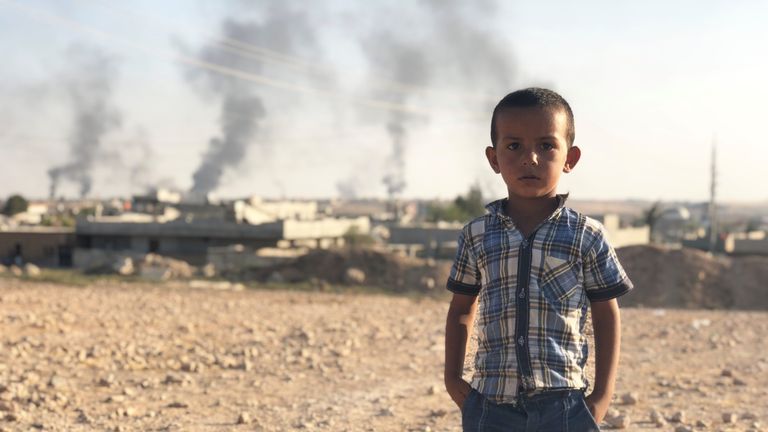 Congratulations to the Russian Government.   Your choosing  the Narcissist Supreme, who’s mission in life, is Real Estate and status. was brilliant. Your country guaranteed his obedience as you control much of  his empire by encouraging banks to loan him money .

People with dubious backgrounds, bought his properties at inflated prices  There is no politician in the United States who is as vulnerable as Donald Trump.  With a simple phone call to the banks his empire would crumble and you knew a President Trump would choose his empire over the United States.

Your government doesn’t get all the credit.   Historians twenty, fifty years from now will marvel at the President’s command of the media.

In a short time, President Trump has destabilized the free world.   We are at odds with are allies  with most of the free world questioning, if they can rely on the United States for Support.

His removal of our Military from Syria has resulted in the deaths of hundreds of our former allies the Kurd’s and displacing more than one hundred thousand people.    The President say’s in one breath, the United States  is not the worlds policeman and in another breath he deploys nearly 2800 troops to Saudi Arabia, one of the most richest countries on the planet  to  protect that nations oil supply from Iran.

Syria may  turn to your country for help ,reducing American influence in the region. The Chinese has increased its influence  in Africa.