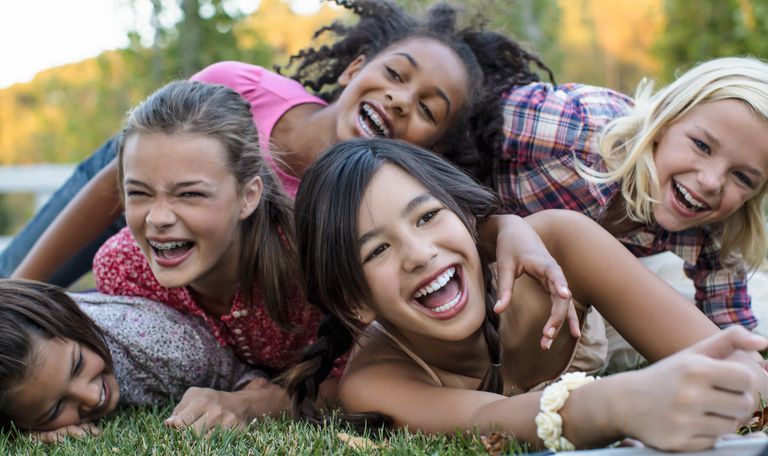 When we learned we were having a girl, my aggressive planning for my child’s upbringing had to change

This essay is part of a series on fear and impending fatherhood. Read  I used to stare down the barrels of guns . Now I’m going to be a dad , and that’s scarier” and Why I’m not raising my child in my old neighborhood-the one I said I’d never leave.
By: D. Watkins

Being a Black man in America is tough. On the other hand, it’s not like I have anything to compare it to. I’ve always been a Black man in America. What that means is I’m likely to be shot by a cop — it’s a leading cause of death for young Black men, according to an LA Times report. It means one out of three people who look like me are convicted of a felony at some point. And having to work extra hard for opportunities that white men fail into is standard operating procedure. All of this is my normal. Through a combination of luck and aggressive planning, however, I figured out how to prevail and carved out a bit of success for myself.

Work ethic plays a major role in my achievements, but I’d be naïve not to acknowledge the privilege my gender grants me as well. America is still a boys’ club in many ways. I recently found out my wife is pregnant with our first child.  If the baby were going to be a boy, I would already have a blueprint for teaching him to survive the system as a Black man. But we’re having a girl,, which means we’ll have the difficult job of teaching her how to navigate a society that specializes in being both racist and sexist.

I’ve asked many Black women if America is more racist or more sexist, and I get different answers, depending on which industries they work in. Either way, it troubles me that our sweet Black daughter will be starting her life in a country where Black women are paid 61 cents  for every dollar paid to white men; where no matter how talented, resilient and strong Black women — like she will be, and the women in our family are — they are still underrepresented in leadership positions across the country. Black women also represent almost half of the low-wage workforce and are two times more likely to go the prison than white women who commit the same crimes. Our little daughter will be coming into a world where Black women are three to four times more likely to die from pregnancy -related causes  than white women — how is this even possible? Study after study shows that life for black girls in America is not fair.

She’ll also be confronted with the stuff that doesn’t necessarily make it into the studies, like the widespread demonetization of Black women’s hair, which starts as early as elementary school with discriminatory dress code and continues up into the workplace, smearing many Black women’s hair styles — from extensions to braids, from locs to Afros — first as “distracting” and later as  “unprofessional.” Imagine growing up being told that the way your hair grows isn’t good enough so it needs to be straightened with a scalding hot comb or dangerous scalp-burning chemicals to look more like a white girl’s hair, because white girls have “normal” hair. That normal white girl hair is everywhere, too: all over television, in magazines, and even in children’s books, which too often lack Black heroines.

I once Googled “beauty” and got pages and pages of images of blonde white women. I’ll have to explain how algorithms can be racist and sexist as well. How can one group of people own beauty? Seems like raising a Black girl requires the explaining of a lot of things that you should not have to explain.

I’m lucky that I don’t have to do it alone. My wife Caron, who is more intelligent than me — except when we play Scrabble — and more resilient than most, has used her skills to beat the petty and privileged, racist and sexist clout-chasers of our city out of some of the most prestigious local political positions. She’s gifted enough to excel at any position she wants under any circumstances, including those that would make others run and hide. She’s also an amazing aunt and the friend you can always lean on. Somehow she’s also found time to have a relationship with me and a social life, and still take time out of her day to read.  She will undoubtedly be our daughter’s biggest superhero. She’s already mine.

I dream about the relationship they will have: girl talk, debates, and ice cream dates; playing dress up and making fun of me when I burn their pancakes. Knowing our daughter’s life will be blanketed by my wife’s guidance and love helps ease my fears of raising a Black daughter in this country, as does the faith I have in the love I have to offer.

But that doesn’t mean I’m not going to continue to be an aggressive planner. It’s how I carved out a piece of success as a Black man, and I hope it will make me successful as a Black father, too. It’s going to mean finding every book with a Black princess as the protagonist and adding it to our little girl’s library. It’s going to mean acknowledging the signs of racism and sexism early on, and creating strategies to combat them, modeling for her that we have the power to change the brutal statistics Black women have to overcome through action, not just through words. And most importantly, I’ll be teaching her that failing is OK, but not trying is not. Together, we can try to make normal for her and for other Black girls and women better than the one she was born into.

D. Watkins is an Editor at Large for Salon. He is also a professor at the University of Baltimore and founder of the BMORE Writers Project. Watkins is the author of the New York Times best-selling memoirs “The Beast Side: Living  (and Dying) While Black in America” and “The Cook Up: A Crack Rock Memoir.” His latest book, “We Speak For Ourselves: A Word From Forgotten Black America,” is out now.