Its Friday night, and the “Block Buster seems to be sold out at every theater in town.  So you choose another movie.

A few years ago the Century @ Downtown Plaza was closed and renovated.  It opened a couple of years ago and is now called the Century XD DoCo (Downtown Commons).  It’s located on the upper level across from Macy’s and adjacent to the Golden 1 Center. 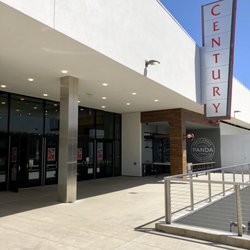 The theater has eight auditoriums with stadium seating.  One of the auditoriums has XD.  There are many food options,on either side of the theater.   Getting last minute tickets to “The Joker ” on the first Friday wasn’t difficult and we were seven rows from the screen.

The theater is in the same complex as Golden One Center. Traffic will be challenging if there is an event at Golden One. Parking is free for two hours with Validation.    The theater recommends you enter the Garage on L St .  I suggest the  J Street entrance.  Look for the escalators, they are closest to the theater.

The Biggest Secret in Sacramento 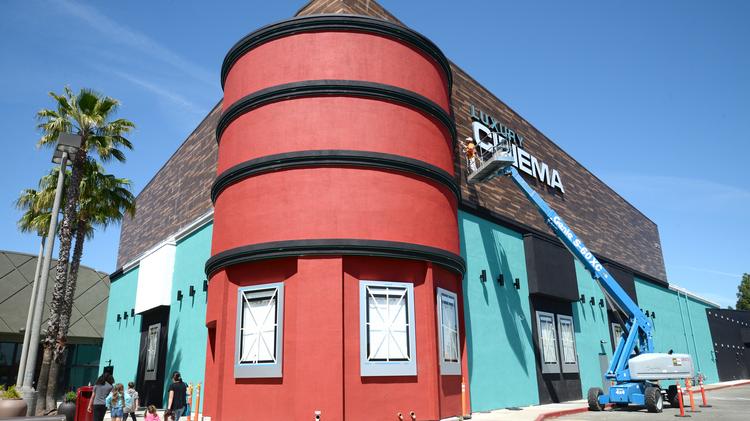 Cinema West, the Petaluma chain that operates the very popular Palladio 16 and Luxe Cinemas in Folsom and the State Theater in Woodland opened the Country Club Cinema’s on Watt Ave last April

Movies and showtimes for the Country Club Cinemas aren’t published in the Sac Bee.  There aren’t any large signs indicating there is a movie theater or what’s playing.  The entrance for the theater is inside the very empty mall .

Not having theater listings in the newspaper isn’t unusual for Cinema West. Showtimes for the Palladio didn’t appear in the Bee for a more than a year after it was opened.

Cinema West, tends to give you more bang for your buck.  The Giant Screens in their large auditoriums are arguably some of the largest screens in area.  The Palladio (GS) are slightly smaller than the Regal IMAX in El Dorado Hills.  Auditorium One at the beautifully restored State Theater in Woodland is the largest theater in the Area.  Admission at Country Club Cinemas is $10.75  and parking is plentiful.

For several years, Palladio 16 in Folsom is considered to the best multiplex in Sacramento, by Sacratomatoville Post.   It was rated #1 for sound, ambiance, screen size, cleanliness and value.  While we have yet to review this theater, All of Cinema West theaters have the latest Dolby 7.1 surround and the GS theaters have Dolby Atmos Surround.

If your planning to see one of the New Movies Opening this week, this may just be your theater.

For Movies and Showtimes Click on the Link Below