You have to be congratulated in your well orchestrated plan to disrupt the West.   The United States of America is in disarray.  Its creditably on the world the stage has been shattered.  Countries who once looked to the West for guidance are looking elsewhere.

The growing economies of Africa and South America are looking toward China and your country for assistance.

Your choice of a failed Real Estate Developer and Reality TV Star was brilliant.   You groomed him for years.  When no American Banks would lend him money, you used your influence to guarantee loans for his Golf Courses and other projects. 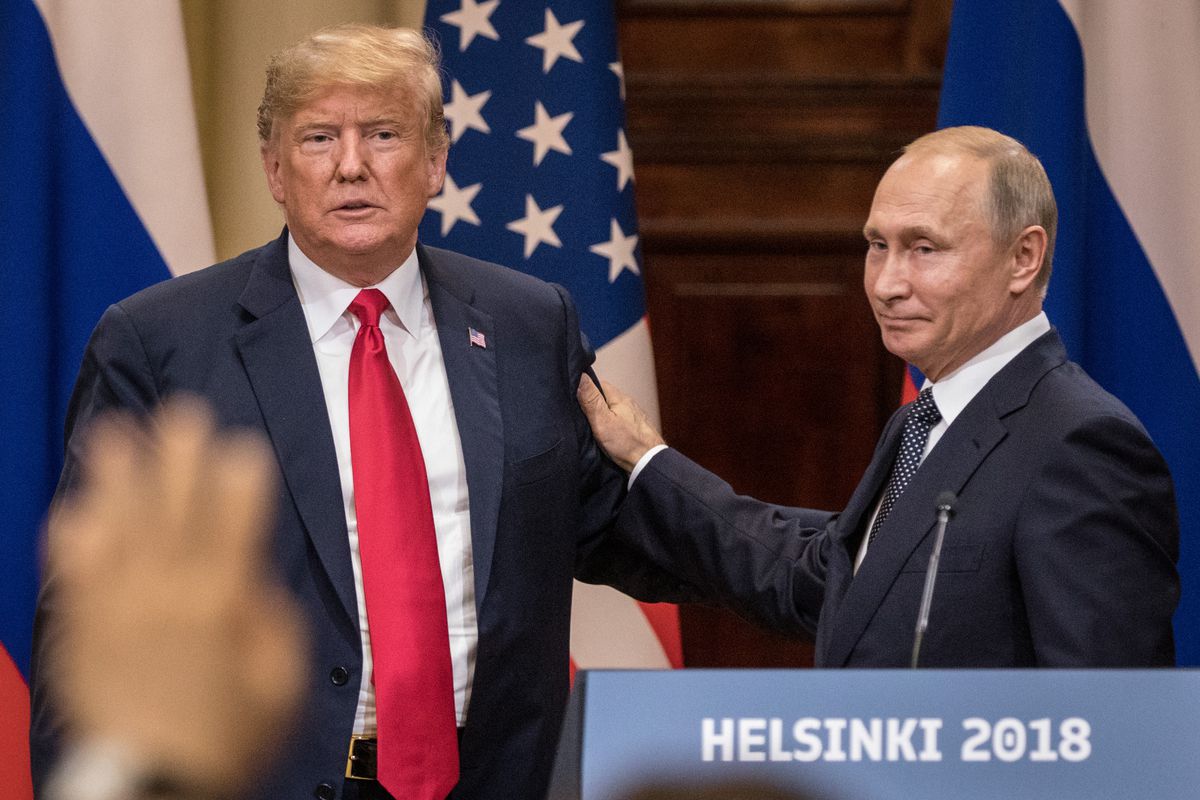 Your countrymen invested in his properties, paying prices considerably above what they were actually worth.

Your timing was incredible. You chose a time when Americans were unhappy with their elected and was hungry for something different and your choice gave an Emmy Winning Performance.

Getting him to withdraw from Syria was absolutely brilliant ……….

Syria, confirmed to the world, the United States of America doesn’t keep its word and can not be trusted.

For decades, nations considered it to be highest honor to have an American President visit their countries.  Today, few of our allies invite him.  Due to his unpopularity on the world stage, leaders of other countries get bonus points from their countrymen if they challenge him.

Few want to sit next to the American President. Despite his immense popularity with  small percentage of Americans who adore him.   Leaders of other countries are rapidly distinsing themselves from our President, further fracturing a once close relationship.

During the North Atlantic Treaty Organization (NATO) the leaders of Canada, France and England can be seen on video making fun of our President.  They know he is keeping a campaign promise by insisting nations pay their fare share.   They also he hasn’t a clue of what happening in the individual meetings. Humiliated, he’s returning to the United States early. Where is very important that return to an region of America, Kentucky, Florida, Alabama to participate in an Rally of supporters who love him unconditionally.

It doesn’t matter if your apry is re-elected next year, the damage has been done.

Job well done! Where do we send the gift?

Would you prefer a traditional gift or a gift card?