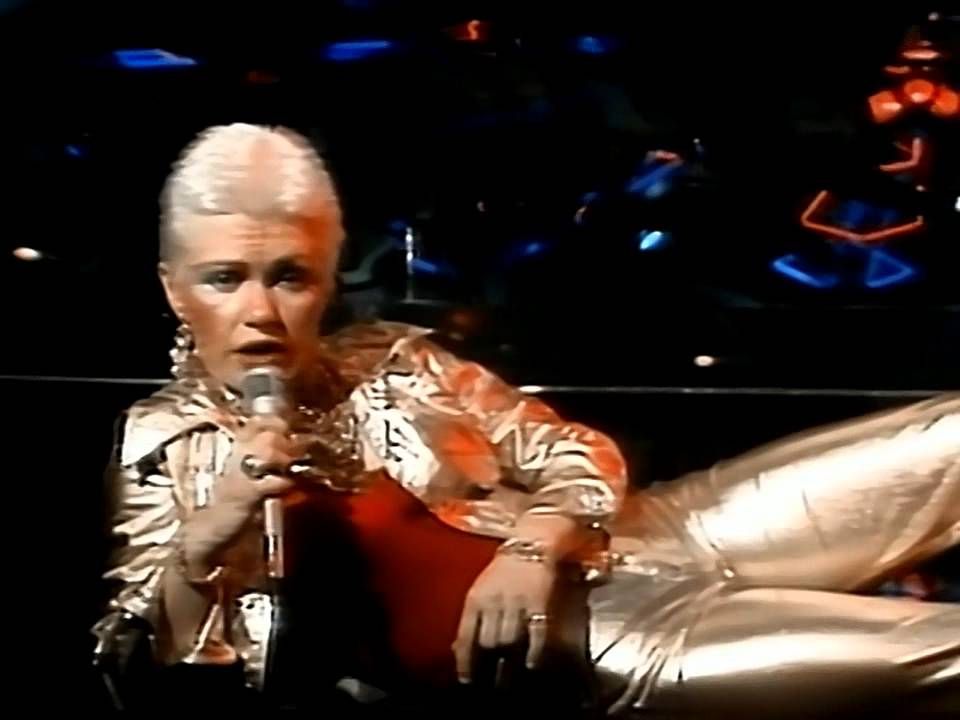 Spoiler Alert:  Alicia Bridges was 25 when this released.

So how old are you again?