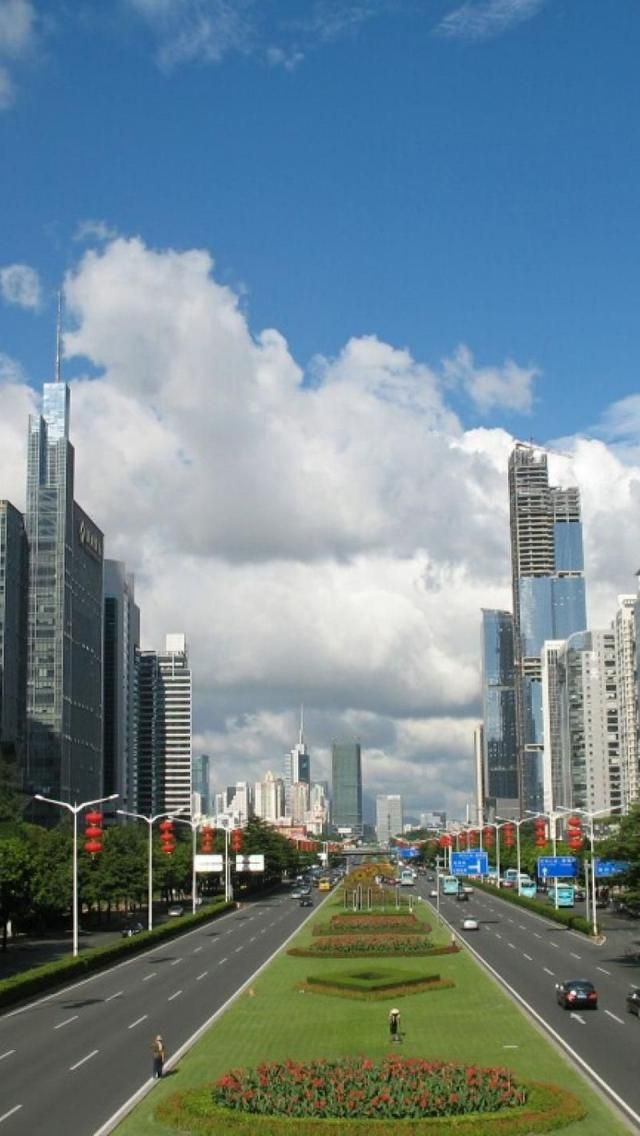 Anti-government protests in Hong Kong have weakened China’s gateway to international markets in the midst of a trade war. Past attempts to make neighboring Shenzhen a free-market alternative have been half-hearted. Unrest in the former British colony gives officials cause to try again.

Months of violent protests have laid bare President Xi Jinping’s failure to rally Hong Kongers around the flag: the pro-Beijing party lost control of 17 out of 18 councils in November district elections. Yet Xi still has to get along with the special administration region. A sharp crackdown will damage sentiment in the major hub for foreign trade and investment and the only exchange where local companies can raise hard currency.

Beijing is mulling plans to develop the protest-free gambling mecca of Macau into a financial center, Reuters reported in early December. But with mainland bourses derided as casinos, the territory would struggle to overcome reputational and structural challenges.

The better alternative is Shenzhen, a tech hub just across the line separating Hong Kong’s relatively open political system from the mainland; host to a $3.3 trillion stock exchange and an established institutional investor community. Officials have tried to make the city a hard currency financial center before, creating the Hong Kong dollar-denominated “B-share” board in 1992, then launching a zone to test further capital account opening in 2015. But policy dithering doomed both to moulder.

A serious effort to duplicate Hong Kong’s financial functions in Shenzhen would require radical change. To permit foreign capital to flow in and out without enabling speculation and arbitrage, the economic border separating the two cities would effectively have to move north to include some part of Shenzhen’s stock market, seaport and airport.

That would mean the city’s yuan supply would necessarily become convertible to foreign currencies, as in Hong Kong; initial public offerings could be denominated in yuan or Hong Kong dollars. Attracting multinationals would also require Beijing to selectively relax its visa and censorship regimes, plus roll out a hybrid legal system.

Such an agenda would be inconceivable, had not half-measures proven worthless. In China, political necessity is the mother of economic reform.