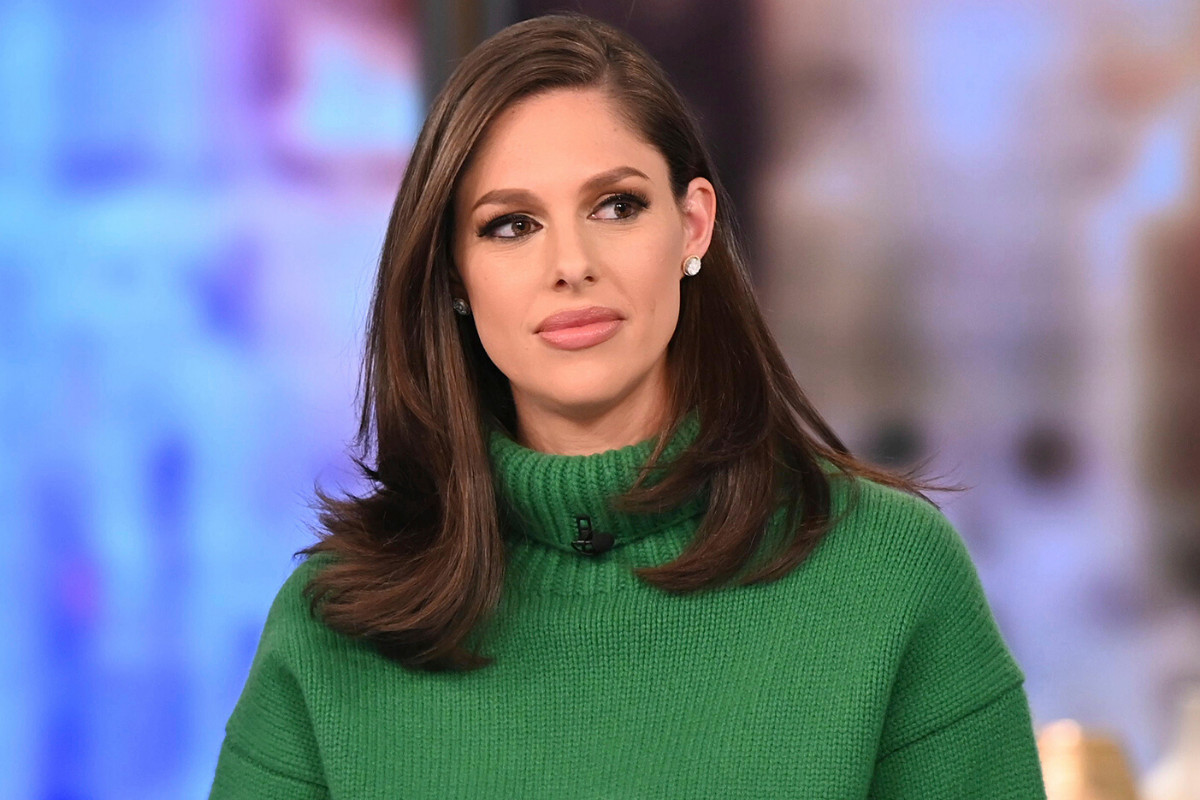 Abby Huntsman announced on Monday  she’ quitting “The View” to join her father, Jon Huntsman Jr., on his Utah gubernatorial campaign.

But Page Six is told that the campaign isn’t the real reason for her exit from the ABC fixture, which has recently been rocked by a breakdown in the relationship between Megan McCain and her fellow panelists.

“It’s an unhealthy environment — just the way that things are handled during shows and how people deal with each other,” said an insider familiar with Huntsman’s thinking. “It’s intense.”

“Abby made an issue [to executives] about the overall environment. She’s felt for a while that things had to change.

“ABC treated Abby like shit but everyone on the show gets treated like ,shit  they added. “She was smart enough to do something about it.”

The source said that co-host Whoopi Goldberg has also complained about the atmosphere on the set.

A second source said that Huntsman has described the environment as “toxic.” “ABC won’t do anything about it,” they added.

We’re told Huntsman — who joined the show about a year ago, at the same time as McCain — made the decision to quit in December, but the move Monday was a bombshell to most.

In a memo seen by Page Six that she sent to the show’s staff, she wrote, “After much deliberation over the holidays, I have decided to leave the show to dedicate myself full time in support of my dad and his campaign for governor of Utah.”

“Abby spoke to each co-host to share the news and spoke directly to the staff to let them know,” a show insider said. “Abby wanted everyone to hear the news from her.”

As we reported last week, tensions have been high at the show because the hosts have lost patience with McCain.

We reported that even her pal Huntsman had had enough. “None of the ladies talk to Meghan now,” a source said. “Abby was the last woman standing. It’s bad. Meghan’s so rude.”