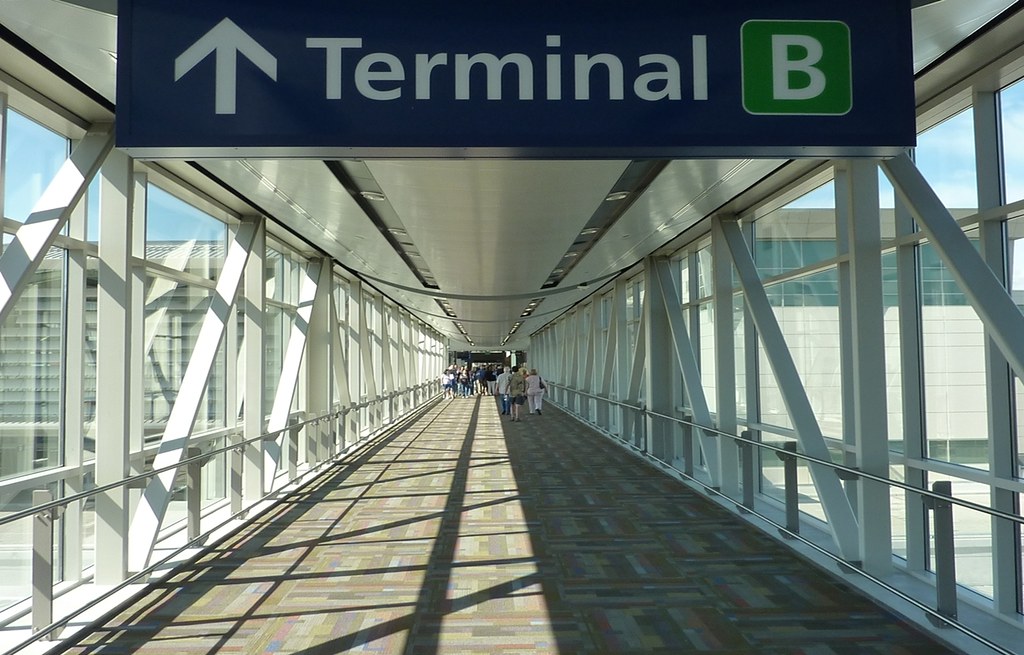 An increase of one million passengers from 2018

2019 saw the return of Air Canada and Frontier Airlines to SMF.  New to SMF,  Spirit, Contour, Boutique and Sun Country.

In the last few years more East Coast routes were added, in addition to New York City,  their are non stop flights to Charlotte, Newark and Boston.

Several new shops and  restaurants, and shops have opened up in the last year.

There are fewer reasons to drive to the Bay Area Airports.