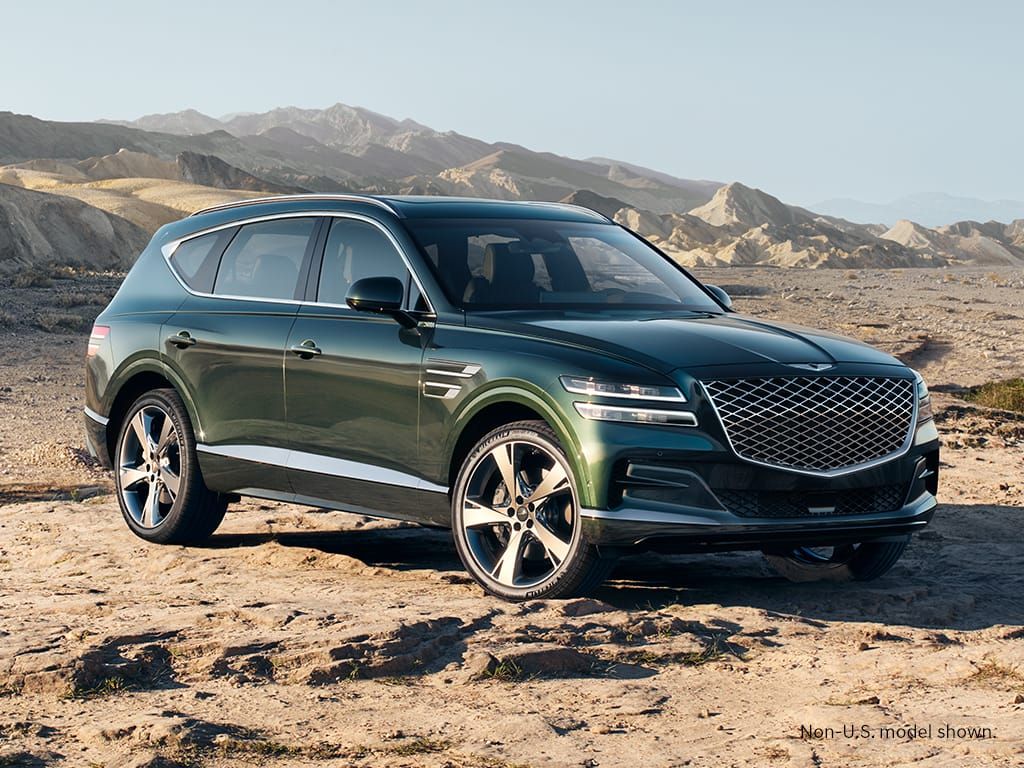 Hyundai’s Luxury Division Genesis has been making noise in the last few years. However their car sales has been slow.  The good/bad news is so has every other car maker except one (T) sadly its an SUV world and Genesis is joining the party with its new GV80.

Make no mistake, while Genesis is a relatively new brand, its hasn’t gone unnoticed by the major players.  Many of it’s engineers come from BMW, Audi, Lamborghini and Mercedes Benz and unlike these manufactures,every Genesis comes with 10 year 100,000 mile powertrain warranty.  In addition to the warranty the Genesis come with a Valet Service. Complimentary for 3 years or 36,000 miles,  where they will perform a remote diagnostic check, pick up your vehicle, send a Courtesy Replacement and return your Genesis when it’s ready.

The GV80’s coming out party is this weekend at the Super Bowl.