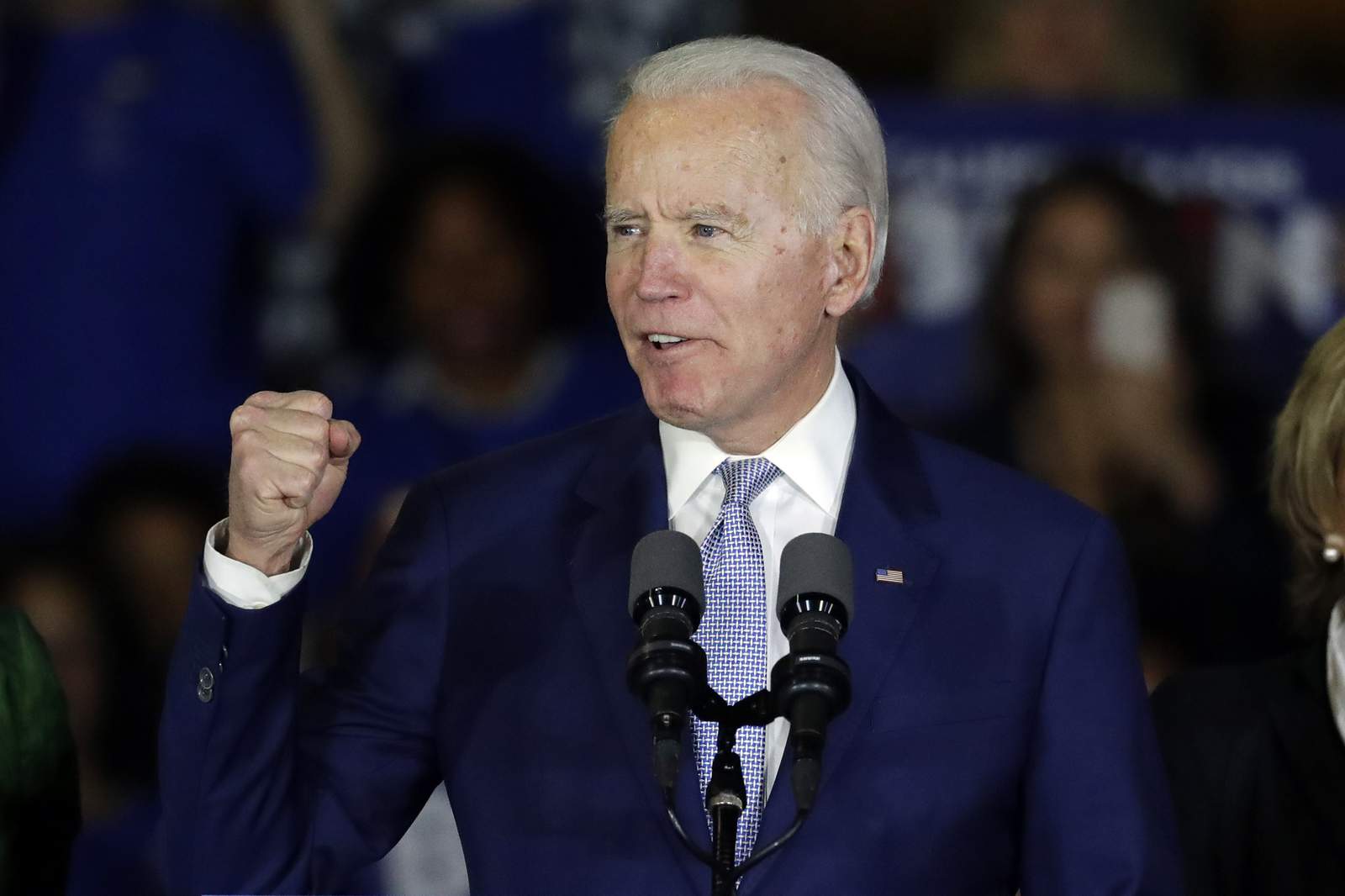 The story on Super Tuesday, was Joe Biden.  A candidate who’s candidacy was just a  forgone conclusion a week ago .  No wins, no money, no ground game!  As of this post, Joe Biden has won nine states.  He won in states where he didn’t campaign or spend advertising dollars.

Bernie Sanders won three states. The Sanders campaign focused much of their time in the two largest states of Texas and California.  The Biden Campaign benefited from a last minute endorsement from former candidates Amy Klobuchar, Pete Buttigieg and Beto O’Rourke who campaigned with Biden in Texas Monday. This morning Michael Bloomberg announced he was suspending his account and is supporting Joe Biden.

Minnesota Senator Amy Klobuchar suspended her candidacy Monday, and threw her support behind Biden who won without campaigning in the state.

49% of the voters made up their minds in the last few days.

Bernie Sanders had far in away the most people working for him in Texas, he spent 3.6 million dollars in advertising.   Micheal Bloomberg spent 49 million.  Joe Biden spent 370 thousand.   Biden received 32% of the vote.  Sanders 29%, and Bloomberg 15%

The bulk of Bernie Sanders support came from younger voters under 30, and Latino voters. However turnout so far this year is less than 2016.

Super Tuesday is the first time Michael Bloomberg name has appeared on a ballot.  He’ has spent nearly half a billion dollars .  To qualify for delegates, his campaign has to receive 15% of the vote.   So far*, he has found success in Utah, Arkansas, Tennessee, and Colorado. *Ballots are still being counted in Texas and California.

Warren only met the delegate threshold in her home state.  Hawaii Congresswoman Tulsi Gabbard never received more than .07 in any state.

It is  now Biden’s race to lose.   Sanders, needs to appeal to his base to get out the vote.

What a difference a Tuesday make?