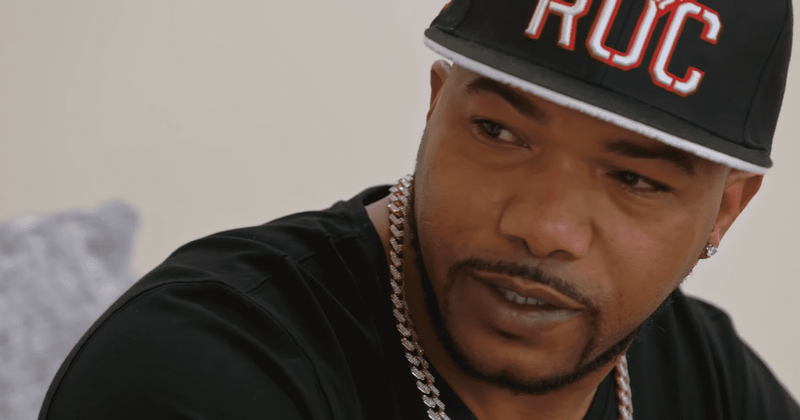 Love & Hip Hop Atlanta star Maurice Fayne (” Arkansas Mo” ) went shopping.  He leased himself a 2020 Rolls Royce, bought himself A Rolex, a dimond braclet, and 5.73 caret dimond ring all totaling $85grand.   And for his family, he paid 40 grand to catch up on some of those pesky child support payments.

The money he spent was a loan from the feds. The Paycheck Protection Program was from the federal program designed to keep struggling businesses afloat amid the COVID-19 pandemic.

The money was for his transportation business, Flame Trucking. On his application, he requested more than $3.7 million for his company, he said he had 107 employees and a monthly payroll of nearly $1.5 million.  Fayne certified that the loan proceeds would be used to retain workers, maintain payroll and make payments.

After he received loan he went shopping. When he met with the Feds earlier this month he told them the money was for his company and he told them he didnt use the money for himself.

Monday, they searched his home and seized nearly 80k in cash, including some $9400.00 in his pockets,  The feds seized more than a half million in his bank accounts.