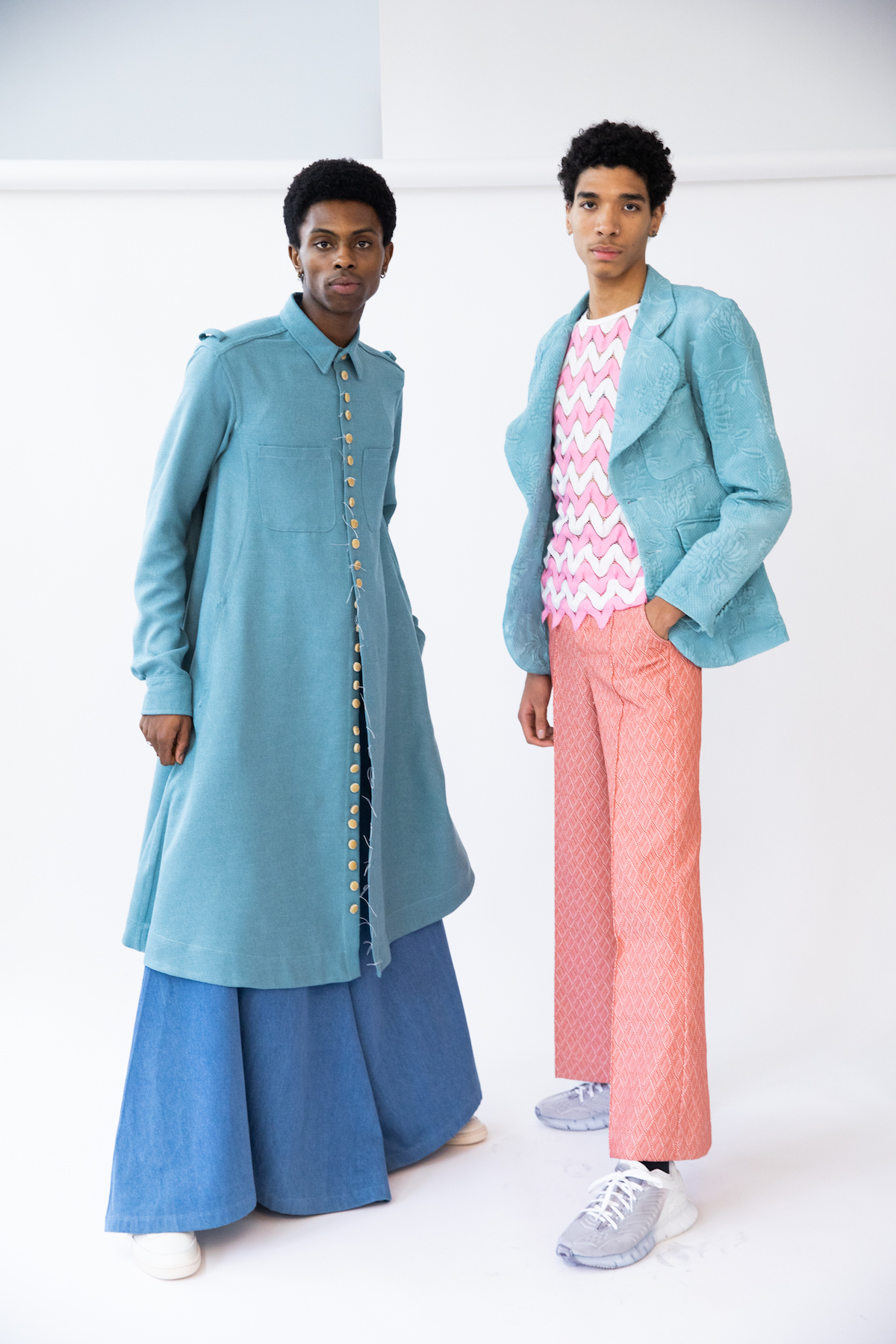 There are some differences between black churches and white churches. At a black church it’s often about fashion.   I remember my mother’s spending hundreds of dollars for her Sunday’s best. Fur collars,fur sleeves and a matching fur hat. I remember as a child wearing suits to church.  In the 60s there was integration of churches ,where some black members attended white churches and occasionally white members would attend a black church. Our first foray to a white church was shocking ,as the parishioners dressed plainly compared to a black church.  My mother was shocked to see young boys in blue jeans on a Sunday morning at church ,this was seismic and her world was shakened.   She spent hours sharing everything she saw with her friends. The following week we returned to the church with witnesses. Visiting that church had an impact on my mother and her focus on fashion. No longer did I have to wear suits with a shirt and clip on tie to church.

In black churches and other churches in the south.  People wear their very best to church. I understood it was pleasing God, but what if what if rags were the best you have?  Does it reduce your chance to get to heaven?   If you look at some of the old pictures of black people in church everyone was well dressed , women wore the finest in dresses and Men in suits and hats.

Throughout America, women of all races and backgrounds wore dresses and skirts.  Women wore pants at home to work around the house but rarely did you see women wear pants outside the house.

In the late 60s early 70s there was Revolution taking place in America.  Everything was changing, attitudes,clothing. Women going without bras and with men wearing bright colors.  Denim became fashionable in the 70’s.  Calvin Klein ,Gloria Vanderbilt designer jeans. This angered traditionalists who believed women should only wear dresses and skirts.  There were many people who believed that only men should wear pants and there only certain women who wore pants, women who wanted to look like men (Code for Lesbians)

So after 35 minutes and two bus transfers I arrive at the black National Church across town. The Topic that Sunday morning was fashion.  The Preacher was not much older than myself.  He believed that it was wrong for young women to wear pants. A respectful young woman should wear a dress and if she chose to wear pants then she deserved anything that happened to her including rape!  His words shocked me!  Never had I  heard anyone speak like this in any church!  Someone deserving to be raped!

His words haunted me through the day.  I called the best sunday school teacher I knew, my mom,who reminded me he was a man and not God. She always told me never follow,  believe in God as he is the final judge.   Shortly after that, I stopped attending that National Church , it no longer represented who I was as a person.  All my life I was told God loves everybody but at the church I was raised in if you didn’t look a certain way you weren’t welcome. If your background was tarnished or if you were unmarried with child you weren’t welcome. Where was universal love?

After many years of searching, I accidentally found the church I looking for where, everyone was welcomed.  Black, white, latin, asian ( fill in the blank)  It is filled with everyday people. People who have substance issues, to Professors to Corporate Executives are welcome .At this Church. you may come across a man wearing a skirt and a woman in men’s pants sitting next a man in an expensive suit.

Time changes and change is difficult. In the last few years we are seeing a change in fashion, Menswear is changing, blurring the lines between masculine and feminine and just as it was in the seventies it’s making people uncomfortable. I can’t imagine myself in a dress or some of the new designs and that’s my choice. But there are other men who are comfortable  and that’s their choice.  These choices will make a lot of people uncomfortable, because it outside of what they perceive as normal.  Some will assume a man in a dress is gay or deviant.

What we wear isn’t a reflection of who we are as person. Cant determine  ones integrity, if they have a kind heart,or their profession. At end of the day, its just clothes.