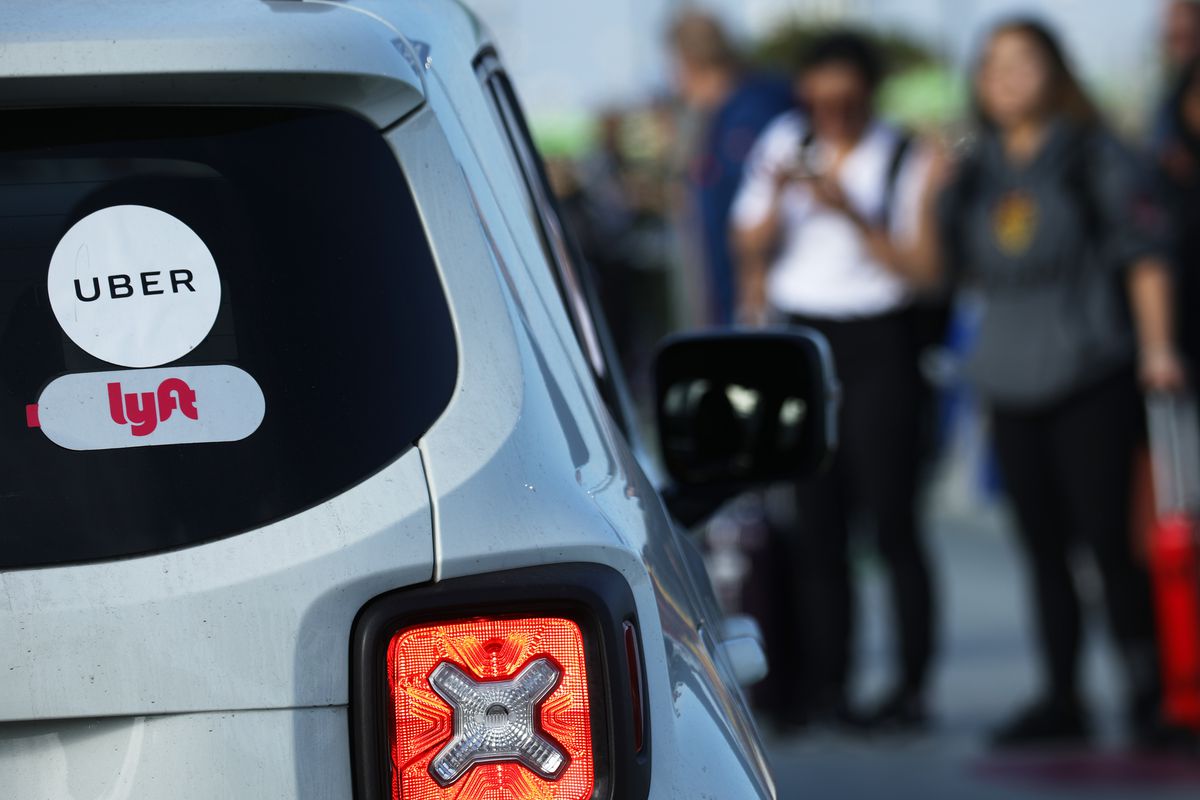 The shelter in place combined with reduced travel have force many driver to stay home, resulting much longer waits.

One driver complained about distence between pickups.  As he is picking me a midtown Safeway to downtown, he is receiing requests  to pick up passengers in Davis, Woodland and Rocklin with fares of $4.00 to $7.00.  He refused the jobs because he would lose money.

Cities embraced the ride share concept.  Some cities didn’t like the image of the Taxi service with older vechiles and  if were honest the look and race of some of the drivers.

Lift and Uber, has driven 90% of Sacramento’s  Taxi companies out of business.

Until the economy rebounds the new normal is longer waits.