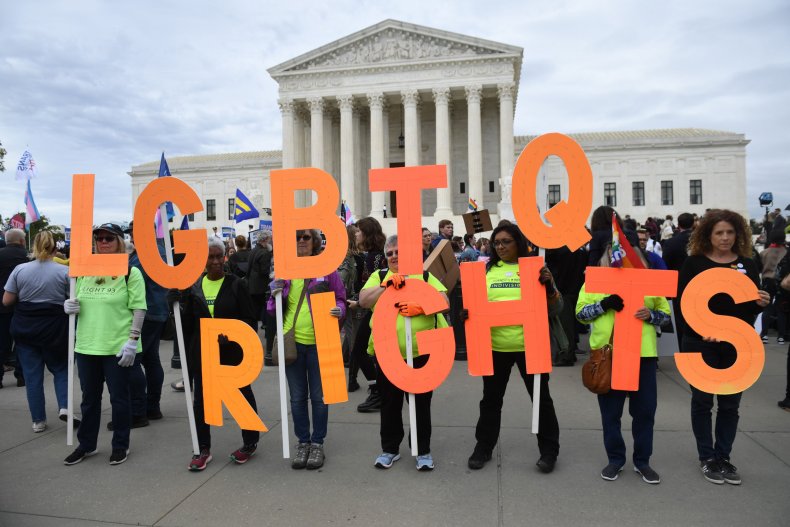 Before June 15th, in 29 states you could be fired after announcing your marriage.    Last Friday, the Trump administration finalized a regulation permitting health providers to discriminate against LGBTQ patients.

On Monday, The Supreme Court decided by a 6-3 vote that a key provision of the Civil Rights Act of 1964 known as Title VII that bars job discrimination because of sex, among other reasons, encompasses bias against LGBT workers. In what could be called a stunning defeat for President Trump who hoped a conservative court might reverse gay marriage.

Trump Appointed Justice Neil Gorsuch wrote “An employer who fires an individual for being homosexual or transgender fires that person for traits or actions it would not have questioned in members of a different sex,”  “Sex plays a necessary and undistinguishable role in the decision, exactly what Title VII forbids.”