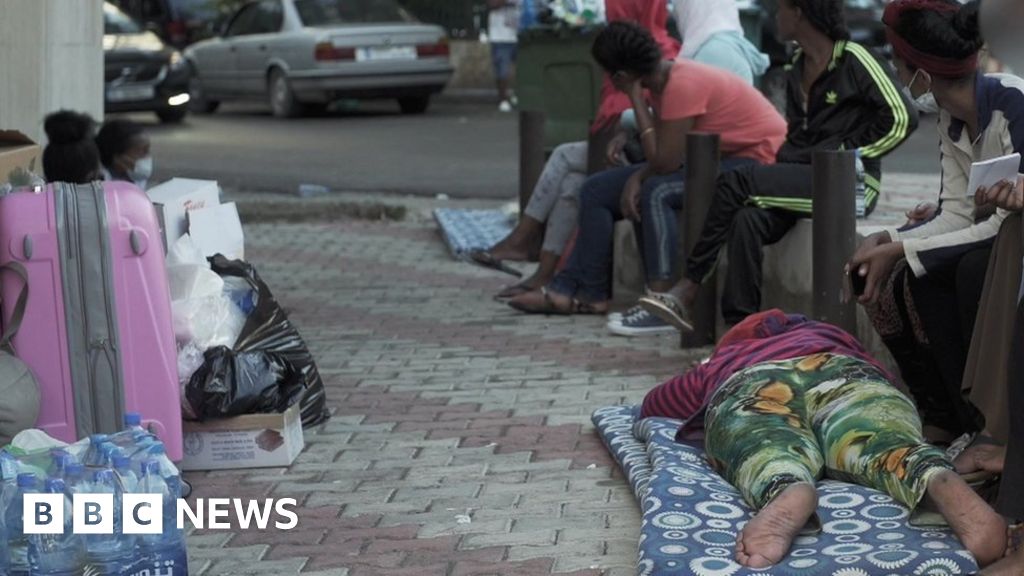 Lebanon’s economy is collapsing with the country’s currency losing 70% of its value in the past six months heightened by the coronavirus pandemic. Many of the country’s middle class claim they can no longer afford to pay their domestic maids.  Maids have been dumped outside a Beirut embassy, amid an ongoing economic crisis in Lebanon, many of the maids haven’t been paid in months.  More than 100 Ethiopian migrant workers have been dumped outside their embassy in the capital in recent days.