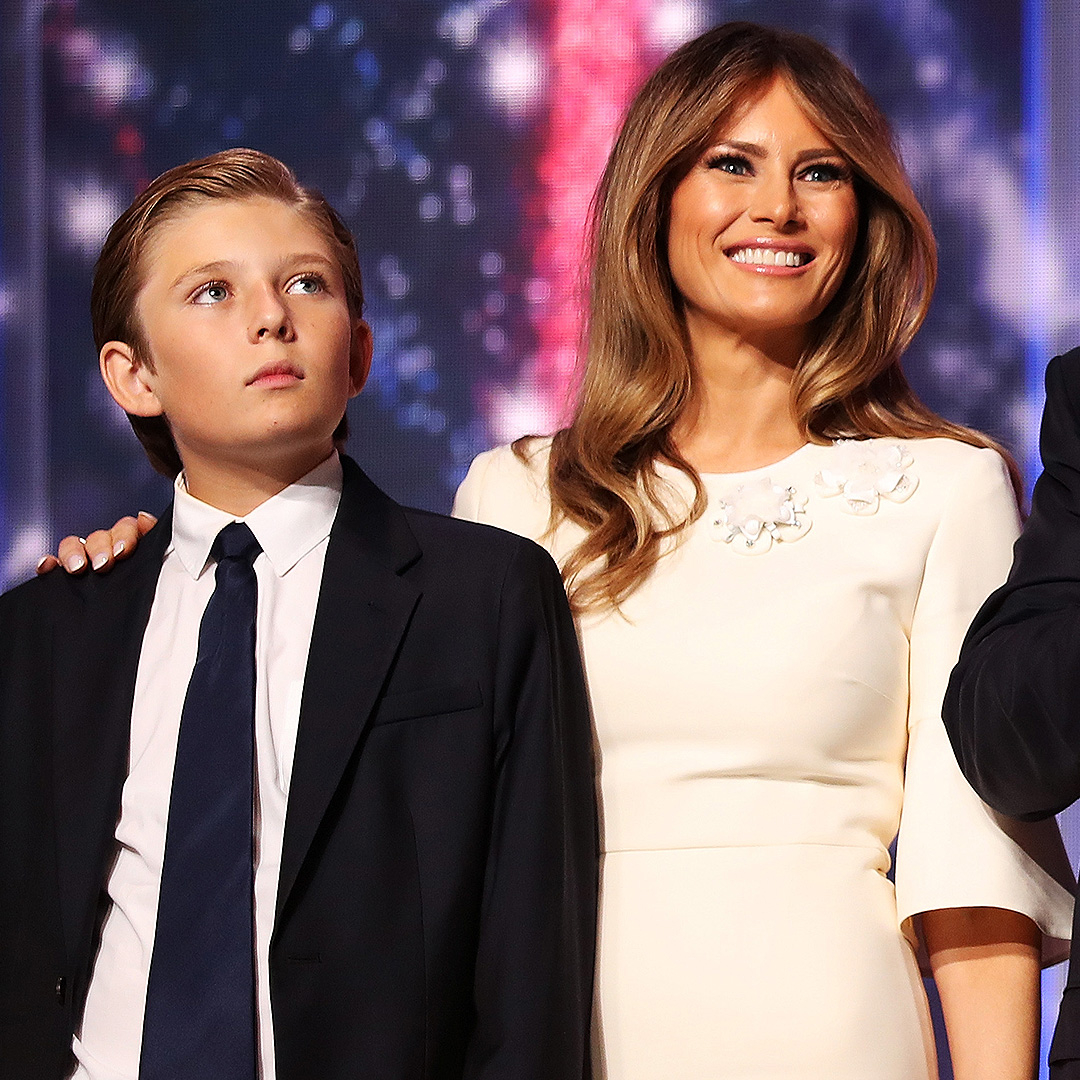 President Lysol is on a roll…. Downhill….

President Bunker Lysol desperately needed love from his base. The campaign told him the Tulsa streets would be overrun with his people.   They built overflow area complete with a megatron TV.  Air Force One buzzed over the venue, OOOPS. (Where day at?)

AS the camera panned the audience, the Tulsa crowd didn’t fall over themselves ,they loved the President, but the energy level was low.  Most Reality shows fade over time, the show becomes stale and predictable. Some of the Tulsa news outlets, noticed people leaving the event early..

OR SOMETIME NEXT WEEK

On Tuesday, visited he WALL in Yuma and then onto the Dream City Church in Phoenix Arizona.

This is the site of his “Students for Trump“  a much smaller venue, 3000 seats .

This is no ordinary building. the owners say its purification systems technology developed by some members of the church and it WILL KILL 99 percent of COVID within 10 minutes.  Arizona is one of Covid-19 hotspots .  The Mayor of Phoenix wanted Bunker Lysol to lead by example and wear a mask.

He will need help with the Chinese Vote!

In Tulsa, the audience loved it when he called the Corona Virus the Chinese Virus or the China Virus, in Phoenix he doubled down on the racism and called it the “Kung Flu”.  Look for someone holding a sign “Chinese for Trump” at the next rally!  Lets just hope they don’t repeat this error. 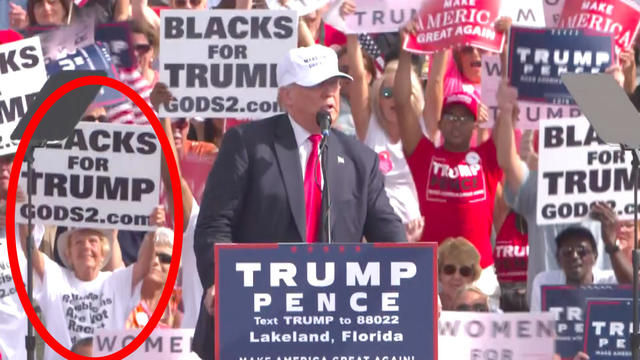 He looked shaky during the West Point Commencement from drinking a glass of water or walking down a ramp. 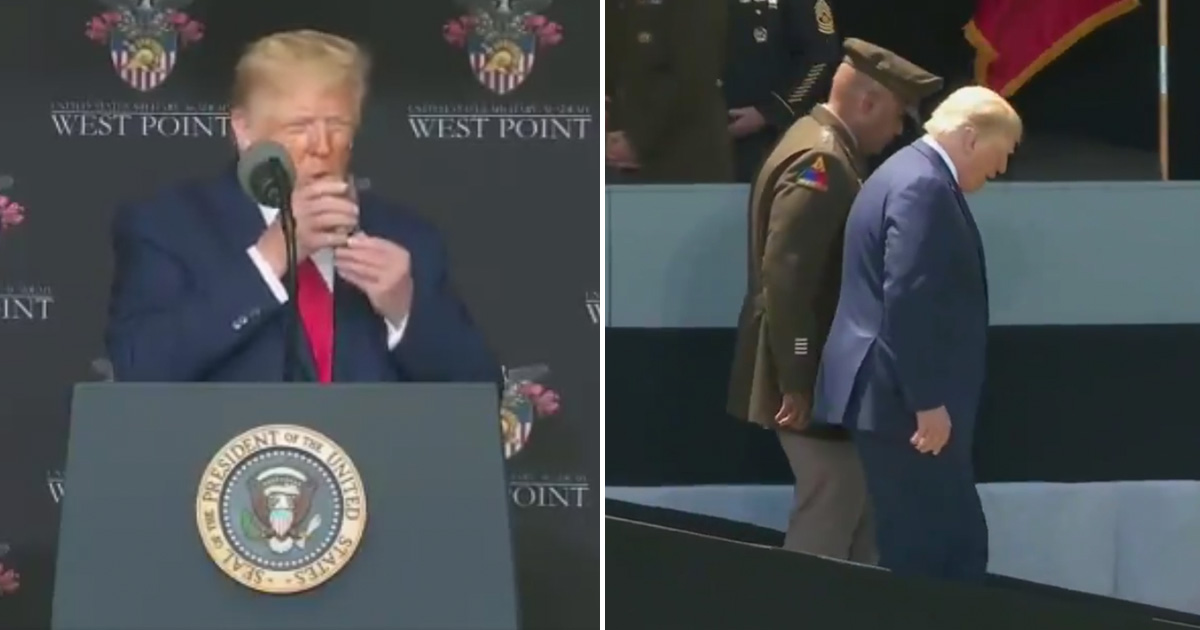 lets be clear if he has the Corona Virus we will never know.  His death will be from natural causes, like over dying his hair.

Lysol Bunker needs a bit of good news.  On Friday, William Barr tells the world NY prosecutor Geoffrey Berman has resigned. Problem is Berman didn’t know it and he wasn’t going anywhere!!!!!   Berman, has been prosecuting a few of the Presidents friends and was gathering information for the nations former big city crossdresser.  Initially, the President said, he wasn’t involved with the firing, then, well you know…………. 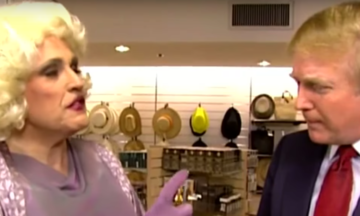 Mary Trump shouldn’t expect a Christmas Card this year from Uncle Donald who is trying to prevent her from releasing her tell all about him book. Member’s of his staff has contracted the virus.  Hearings in Congress how Roger Stone received a light sentence and preferential treatment, pressure from the Barr and the Department of Justice.

Any moment now, the Supreme Court will make the final ruling about releasing his income taxes, for the world to see or not.

Not sure what’s in his play book . Less than 30%  of the nation apporves of his handling of the pandemic. .but just as rate of infections are setting records.

The Trump administration recently said  that it would no longer directly fund 13 of its original coronavirus testing sites in five states, Illinois, New Jersey, Colorado, Pennsylvania and Texas ending June 30.

Sooo… he wants to protect the legacy and monuments of confederate leaders who at last count lost the war to continue to enslave black people. 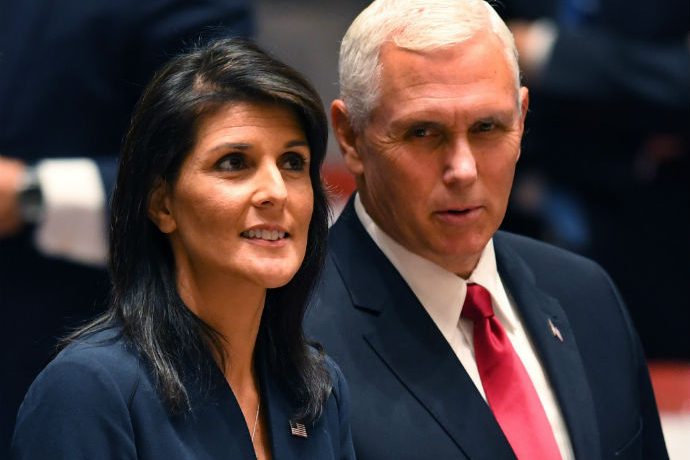 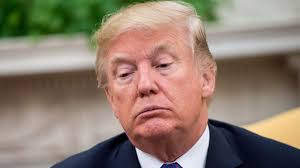 The President is currently seeding his base with a conspiracy that questions the integrity of mail-in voting, claiming that unnamed foreign countries would print “millions” of ballots. The president provided no evidence for his claim about foreign countries.  Which would allow him to disavow the results of the election and refuse to leave office. 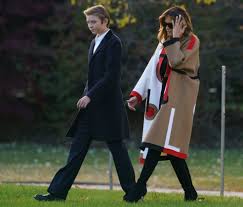 The First Lady and the Son in the White House aren’t polling well and often MOA at Political Rally’s.  The President is currently looking for replicas. A woman who looks like Melania but sounds like an Iowan with a better personality and a son who smiles and knows what a shopping mall is.