There was a time in America, when nearly everyone smoked.  It was sexy, glamorous, and even macho.  Cigarettes were everywhere, even cartoon characters like “The Flintstones” sold Cigarettes and you could smoke everywhere. In the 60’s  the US Surgeon General placed a health warning on every pack of cigarettes.  Slowly, smoking wasn’t sexy or glamorous ,then we learned second hand smoke was as hazardous as smoking.  Suddenly there was a national debate on where you could smoke.

Smoking was first banned in hospitals, then governmental buildings  The fight for the right to smoke went on for years.  The laws on where one could smoke was set by cities. Business owners were concerned the new rules could drive loyal customers away.  The early concessions were having smoking and non smoking sections.  There wasnt a standard. In some establishments, customers had to walk through the smoking sections to get to the non smoking section of the restaurant.  For smoking sections to be successful, The smoke would have to know the boundaries.

Some restaurants and bars owners installed pricey air filtering systems, many where noisy with smokes believing  they were second classed citizens.

Today, there are few options for smokers.  Motion pictures company now warn you . There’s gonna be smoking in this film! 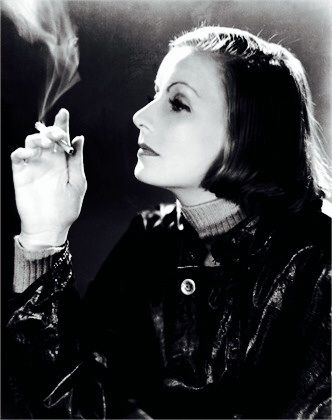 Gone are the days where smoking was an integral part in a black and white movie.  It wasn’t just a prop, smoking was created by the screenwriter and executed by the director, what angle the cigarette was lit, the direction of the exhale,it was magic in black and white.  Back then Cigarette smoke knew its place.