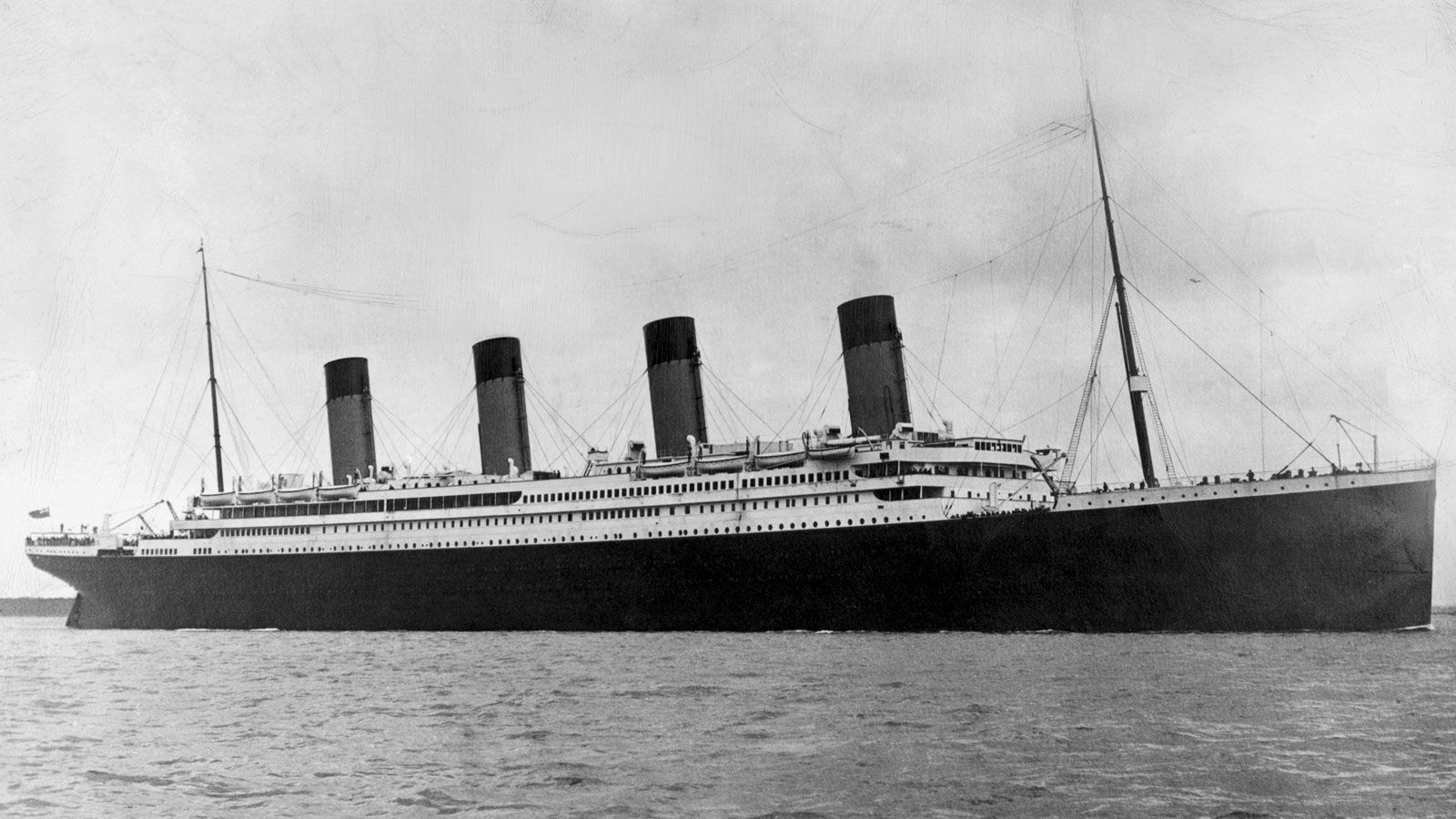 The headline is Covid-19. The President has instructed his administration to add glitter and sparkles to the virus.  It will be better any day, just wait and see .  With each new news report with record numbers of new cases, Trump becomes an  Egyptian and goes into de-Nile.

Every week is more humiliating than the last.  Tulsa was an absolute public disaster.  Phoenix was better, but he has activated a ticking time bomb that could blow up the Republican National Convention.   If ten or more attendees report that they contracted  Covid-19  at a Trump event, it will be a part of news cycle for weeks and likely hurt attendance at future Trump rallies and the convention.

One questions if Biden is the better candidate or is Trump deliberately destroying his candidacy.

He doesn’t seem to care about the current temperature of America. He isn’t interested in expanding his base because it means compromise.   George Floyd moved a nation, and as America is reevaluating its relationship with people of color the president is doubling down on racism, he wants to protect Confederate Monuments, symbols of slavery . He calls protesters thugs and extremest.  At a time when many of the nations hospitals are filling up with Covid 19 patents he is calling on the courts to abolish the Affordable Care Act.

The Trump boat is sinking and the captain doesn’t seem to care about the crew or the other passengers.  Yes we know he will see your abandonment as an attack and will return fire in a form of a tweet. But the boat is taking on water has been for the last for four months and the weight is pulling down other Republicans.

Last election cycle was a disaster for your party. This cycle is looking worse, as he is ignoring the mammoth elephant in the room.  His entire candidacy is based on fantasy last minute economic reversal, one that depends on a healthy workforce.

The Trumpster could pull a rabbit out of his hat by November.  He survived the Assess Hollywood (“grab um by the pussy “) scandal.

He has shared his plan B with the nation, he plans to invalidate the election, But what about the other Republicans on the Ballot?  They.re not facing a possible jail sentence.

The majority of the Republicans believe the experts, they know Covid 19 is not going to end soon.  When your constituents want answers, Donald Trump wont be there to respond.  When the pubic ask why were you silent,  when the President was  going to eliminate their healthcare your replacement will tell them you didn’t have the courage to fight for them, but he will!

To survive this cycle, its every man for himself or herself.  Americas Topic is the CoronaVirus, Health, Race and the Economy.

The Titanic is sinking, some members for his administration has made it to shore.  Everyone can see the waters, the Captain primary concern is his survival,  he’s indifferent to the members of his party and other passengers on the ship.  In 128 days where will you be on shore or on the ship?