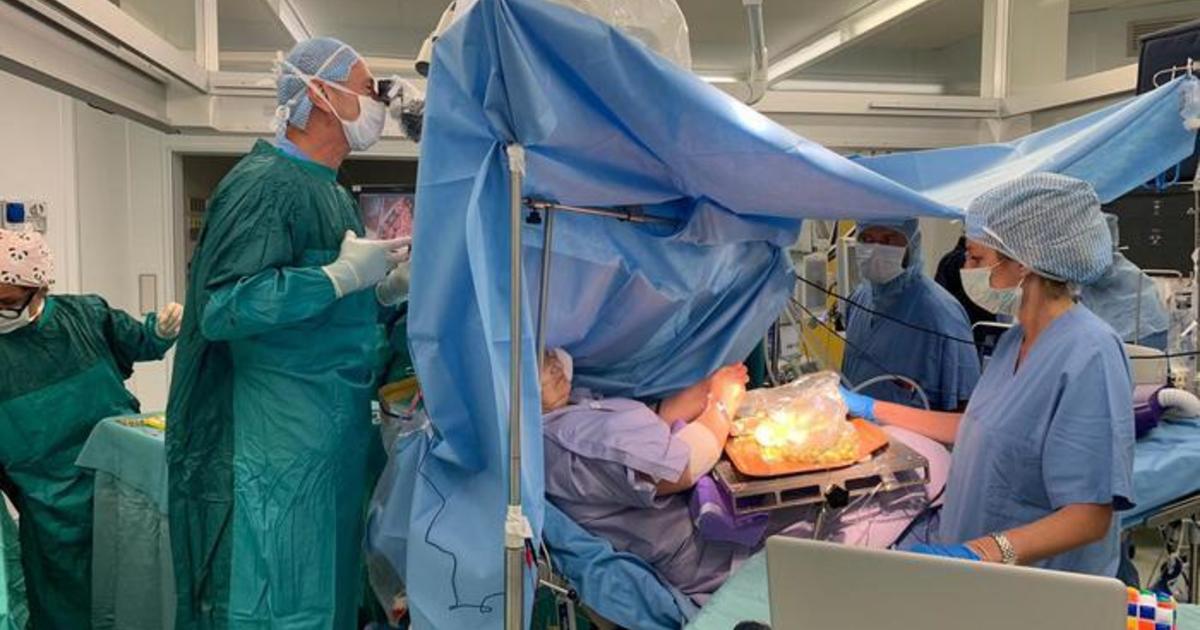 A 60-year-old woman from the Italian region of Abruzzo prepared 90 olive all’ascolana – Ascoli-style stuffed olives – in less than an hour while having an operation to remove a brain tumour.

“It all went very well,” neurosurgeon Roberto Trignani told the Italian news agency Ansa after the two-and-a-half-hour procedure in a hospital in Ancona on Tuesday.

The tumor was removed from her left temporal lobe, the area of the brain which controls language, as well as movements of the right side of the body.

Trignani has performed some 60 operations over the last five years with patients conscious and engaged in other activities – which depend on their usual habits, as well as the part of the brain being operated on – including playing the violin or trumpet.

He said it was “a method that enables us to monitor the patient while we are intervening on brain functions and to calibrate our action”.

The woman quickly became a culinary hero in Italy, with many social media users expressing their admiration for her kitchen skills.

The olives, a speciality of the Marche region of central Italy, are notoriously fiddly to prepare: they’re made by wrapping pitted green olives around balls of seasoned meat, which are then coated in flour, egg and breadcrumbs before being fried.