Historians hold Trump in the lowest regard of any president since Reconstruction, according to a new survey 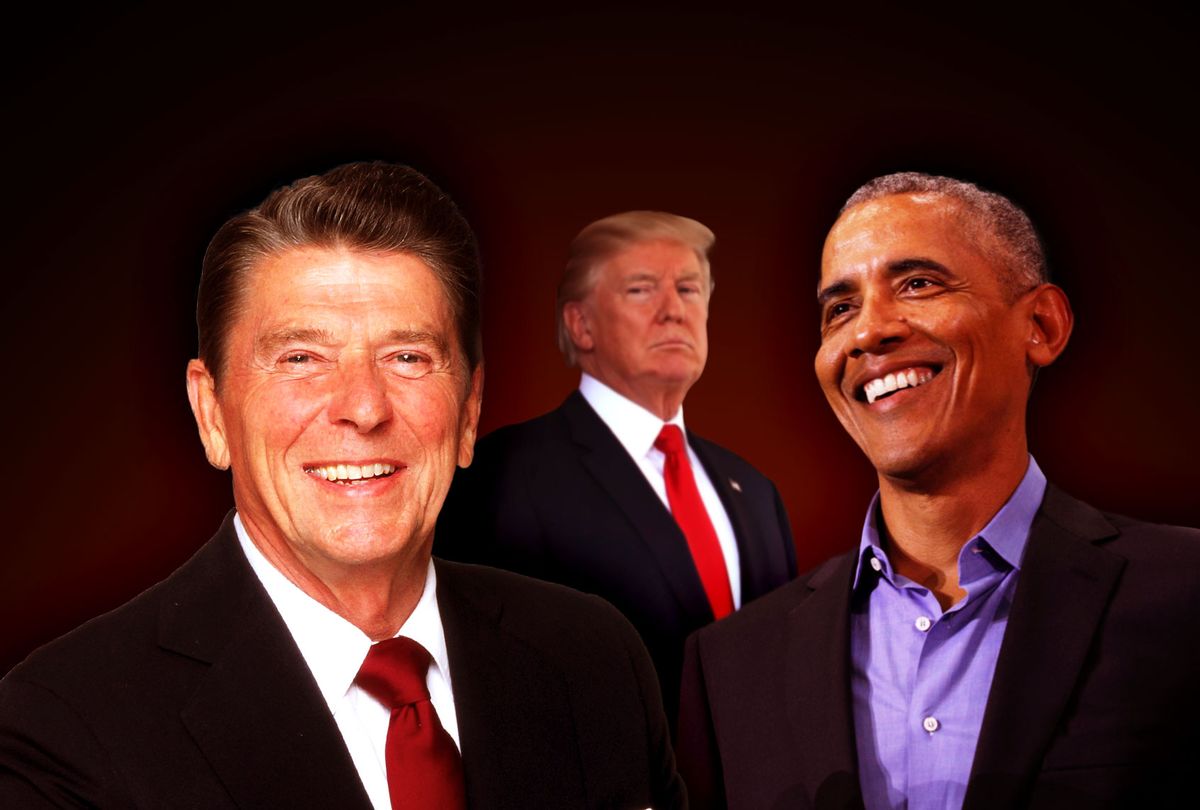 Former President Donald Trump was ranked near the bottom of a new list by historians  surveyed on who they believe the best U.S. presidents are, and received the lowest leadership grades of any commander-in-chief over the past 150 years.

It was Trump’s first appearance on C-SPAN’s Historians Survey of Presidential Leadership, with the one-term president ranked 41st out of America’s 45 former executives.

Rated by a group of over 140 historians, the survey ranks former U.S. presidents on 10 different leadership qualities, such as “public persuasion,” “international relations” and “crisis leadership.” Since 2000, C-SPAN has taken the survey after every change in White House administration.

On Wednesday, C-SPAN tweeted that the 2021 survey saw a 50 percent increase in the number of historians participating, and a big jump in the diversity of respondents — as defined by demographic information such as race, gender, age and philosophy.

The results of this year’s survey indicate the divergence between Trump’s standing among academics and how his followers have viewed his presidency — historians hold him in the lowest regard of any president since Reconstruction, yet he continues to hold an iron grip on leadership of the GOP and remains a frontrunner for the 2024 Republican Party presidential nomination.

He is also the only president ever to be impeached twice by the House of Representatives.

The historians rated Trump as the worst president in history on two of 10 leadership qualities: “moral authority” and “administrative skills.” His strongest grade is for “public persuasion,” in which he was ranked No. 32.

In individual leadership categories, Obama was ranked in the top 10 overall for “moral authority” and “economic management,” and ranked third in history for “pursued equal justice for all,” behind only Lincoln and Johnson.

Other modern presidents with notable standings include Ronald Reagan, who ranked No. 9; Bill Clinton at No. 19; George H.W. Bush at No. 21 and George W. Bush at No. 29.

The only president forced to resign, Richard Nixon, is rated No. 31— ten spots above Trump.

Brenley Goertzen is an editorial intern at Salon and a graduate student at New York University’s Arthur L. Carter Journalism Institute. Follow her on Twitter @BrenleyGoertzen