Day-Yam Tiff!, check out the Tesla on blocks.

Everybody has a bad day now and then, including actor Owen Wilson. Someone stripped his Tesla in front of his house in Santa Monica. Not just one tire, two tires but all four tires and rims!

Four Grand worth of rims! 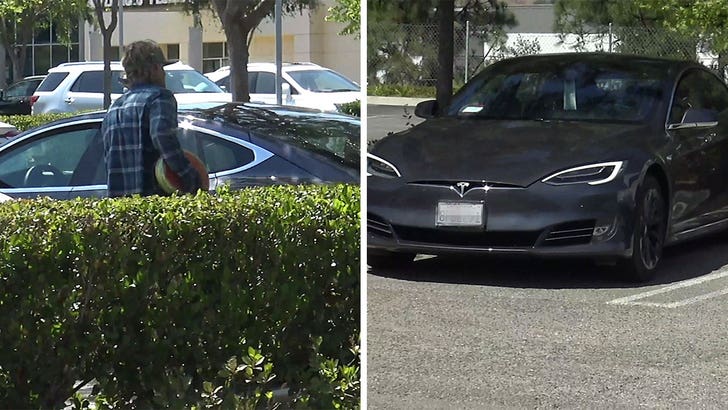 This isn’t a fresh story, it actually happened a few weeks ago.

We shouldn’t make light of what happened to Mr Wilson, but that’s not what we do here in Sacratomatoville.

Just imagine, the poor man had a hankerin for some expensive wine and cheese, or a salad at Del Taco, walks outside discovers his Model S without shoes.

This would have never happened in LITTLE ROCK!